Gender and language | | Movimento Globale per i Diritti dell’Infanzia 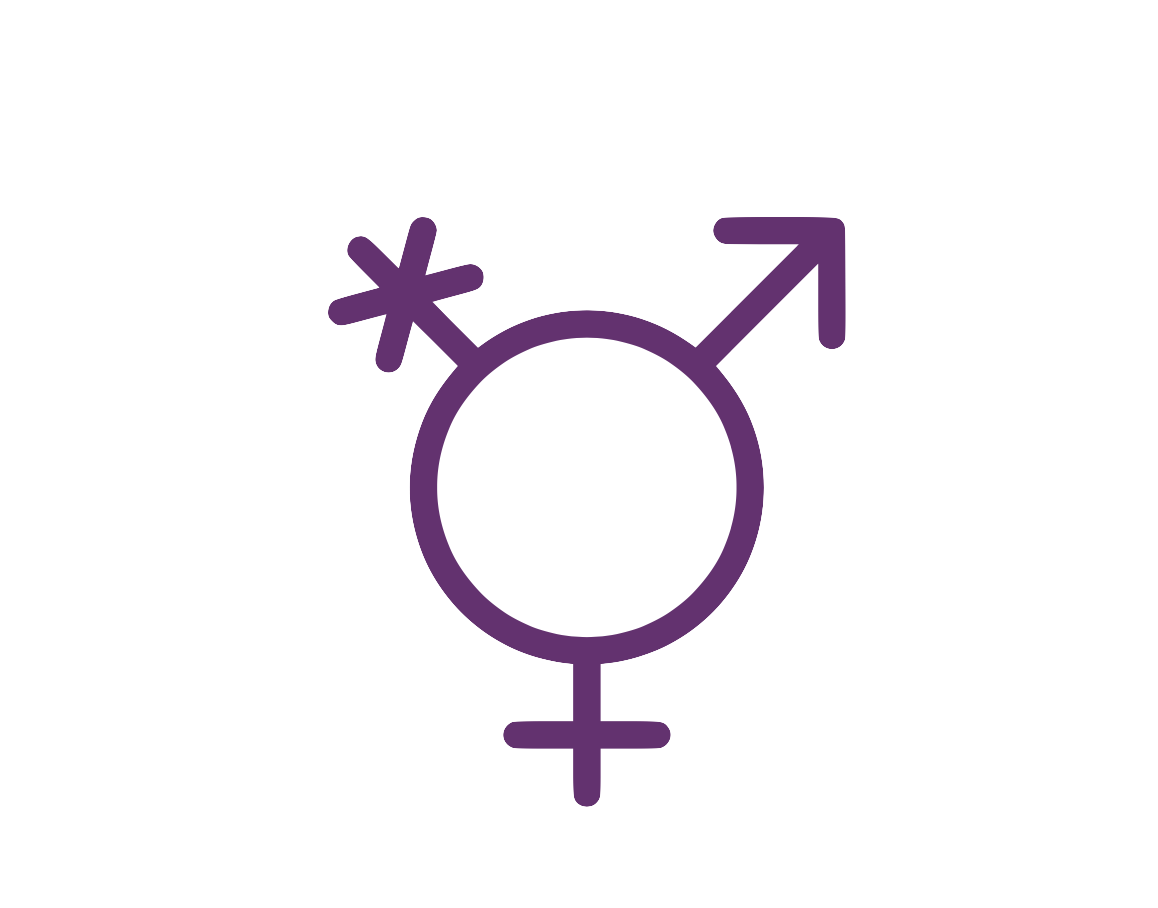 During childhood, social stereotypes and cultural symbols are acquired also through narratives in books, tv, games and social media. If these contain gender biases, they will be easily assimilated and perpetrated. We believe in Italy the topic of gender equality is not sufficiently addressed in public debate and perception. This is due to a number of reasons.

Firstly, the issue appears to be too complex to find the right expression in social, economic and political life. It’s difficult to fully grasp how much this topic can contribute to the development and success of society. It is a sensitive and controversial issue, in a global society built on average on patriarchal principles with rigidly structured gender roles. This topic is frequently misinterpreted and sometimes misrepresented. In some cases, talking about gender equality is read as an attempt to undermine the established order and question consolidated power relations to make room for new elements which deviate from the norm. In other instances, gender equality is mistakenly connected to sexual orientation; or else it can end up being interpreted as a clash between genders, in which women want to take control overpower men both socially and within family life; it is often seen as a menace to the traditional patriarchal values of caring for the family, and fear that these issues lead to the family breaking up and failure in raising children.

We believe gender equality means equal rights for men and women, girls and boys, as well as equal access to rights, resources, opportunities and protection. This equality is reached when everyone has the possibility of reaching their full potential and rights, without there being anyone who is more privileged or harmed, regardless of gender, sex, background, culture or other personal traits.

Gender stereotypes in adolescence generate differences in regards to access to education, health, entertainment, unequal sharing of domestic responsibilities between men and women. Language stereotypes, both written and spoken, are obvious and across all life phases. The language we use on a daily basis is the most pervasive and yet less seen means to convey a vision of the world where women are seen as inferior and socially marginal.

Nevertheless, also primary school text books include mainly male figures and a stereotyped vision of male and female professions as well as a language which uses a “non-pronounced masculine”, where the masculine gender is used to portray all people, automatically making the gender more central. To overcome these critical issues, sexual and gender education should be introduced in all school grades as it is still not included despite the different conventions Italy has signed which would make it binding, especially CEDAW and its Optional Protocols and the Istanbul Convention.

DCI Italy has been brainstorming on this important issue for a few years now. Specifically, we are making an effort to integrate a gender sensitive language in all our actions and activities or, where appropriate, a gender-neutral language, well aware of the difficulties and the obstacles we are faced with in our own culture.

The choice of the vowel “ǝ”

Defence for Children International is “a worldwide movement for children’s rights”. The word “child” (or “children”) is gender neutral. The Italian translation of this sentence would be "a worldwide movement for children’s and adolescents’ rights", using the masculine as neutral and universal and therefore discriminating toward other genders. We therefore asked ourselves if it was better to find other solutions. If we really want to have a positive impact on gender equality and contribute to ensuring all girls, boys, and adolescents express their full potential and are fulfilled as human beings, the adult world has to make an effort to change its habits and consider this aspect of gender connected to language. So, we chose to use the vowel “ǝ” as a neutral vowel. This is of course just the beginning and very much a work in progress which we never used before. But we believe it’s worth starting to lay the foundations towards building a more inclusive world.