Vulnerability and resources in context 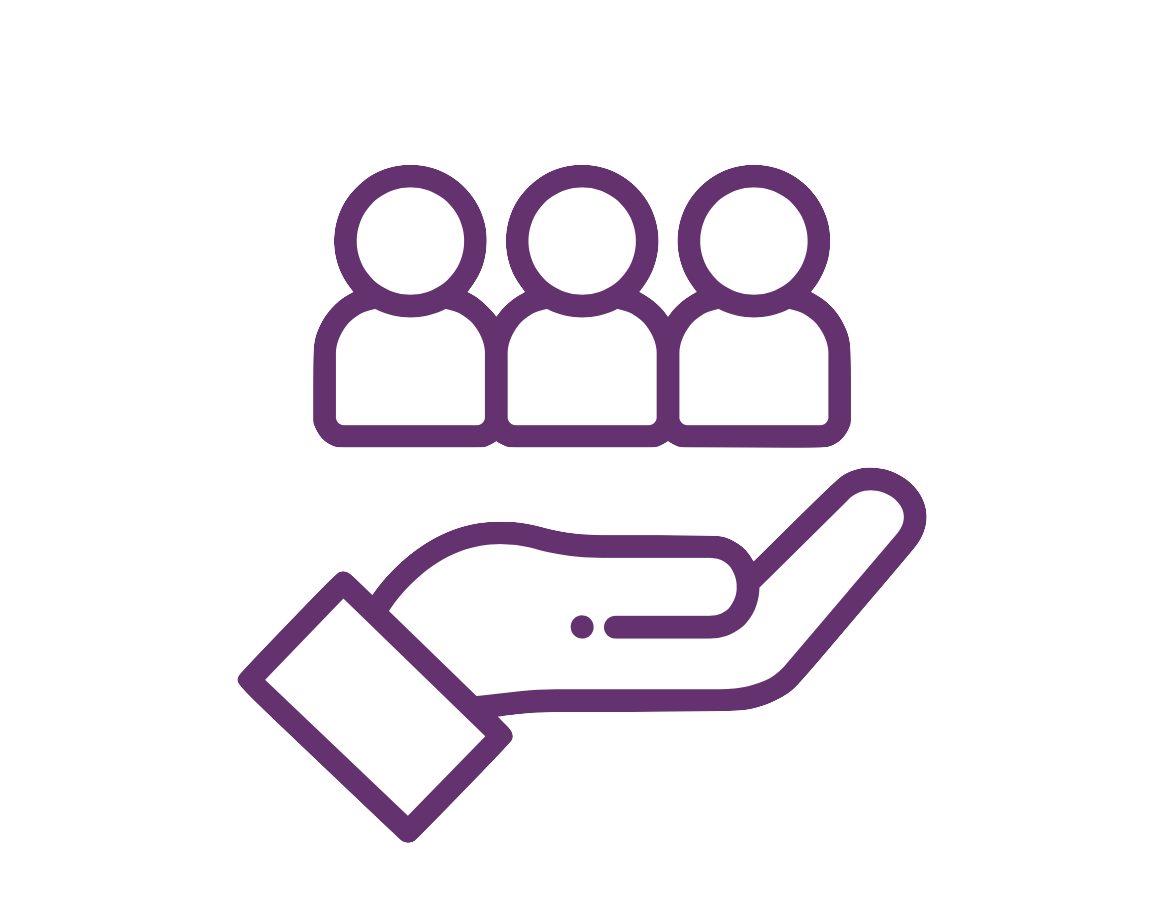 We are working within a cultural paradigm that connects childhood almost exclusively with vulnerability. An approach based on children’s rights requires a change that leads to also consider the capacities and the inherent resources of every child. Without this shift it would be very difficult to substantiate the notion of participation and self-determination which represent a revolutionary cross-cutting key proposed by human rights and the CRC.

The overwhelming majority of images proposed on childhood recall the notion of vulnerability as if this was an inherent and predominant feature of every child. This iconography, in many cases, takes out the child from his/her history and context and identifies the person with a need or a problem without considering his/her resilience as well as the responsibilities and the causes that generated that need or problem. In a certain way, we could consider that the exclusive attention to childhood based on vulnerability proposes a kind of pathologisation of children that is very far from the recognition of rights demanded by the CRC.

In many occasions, childhood is rhetorically considered as a resource for the future but rarely as a resource for the present. This could be read as a way to understand why the adult world tends to exclude the recognition of the capacities and the resources that children have and that they could express, if they were allowed to.

Considering vulnerabilities according to the age of the child is very important of course but has to be intended as potential conditions, which depend strongly from the surrounding context. In other words, the degree of vulnerability of children could be seen as a result of the conditions determined by the adults.

This different perspective, beyond giving substance to the possibility for the child to actively participate in the realisation of his/her destiny, recall crucial duties of the society which in most cases is responsible for creating all the conditions for children’s rights to be not considered or to be violated.

While trying to propose a logic grounded on human rights, these considerations are very important to deconstruct a relation with childhood and children that considers them not as human beings but mainly as a incomplete and deficient human "becomings".

From these considerations it is evident how children are still largely considered or recognised mostly according to the vulnerability that they are proposing. In many cases considering this vulnerability similarly to a child pathology continues to deviate the attention from the pathology of the system that created or allowed this very vulnerability.

It is undeniable that we have to consider a structural vulnerability related with the evolving capacity of a young person but it is also true that a rights-based approach and the principle of participation should lead us to consider resources as key element of recognition to enable appropriate responses. In other words, for sure we have to prioritise our attention on the more vulnerable children but always in the context of an approach actively open to recognise capacities while avoiding inappropriate and stigmatising categorisations.

In recent times, we referred very much to the work of Didier Fassin on the notion of pathologisation applied to refugee persons. Of course, the wide literature on the notion of resilience (for example Boris Cyrulnik, or Renos Papadopoulos) could be very useful in determining important shifts of paradigm also from a transcultural perspective.

Farther but still very meaningful to understand the relation between person’s vulnerability and the context the wide literature that discusses mental health paradigms and systems (see for example I.Goffman- M.Foucault)