CRC as a systemic platform 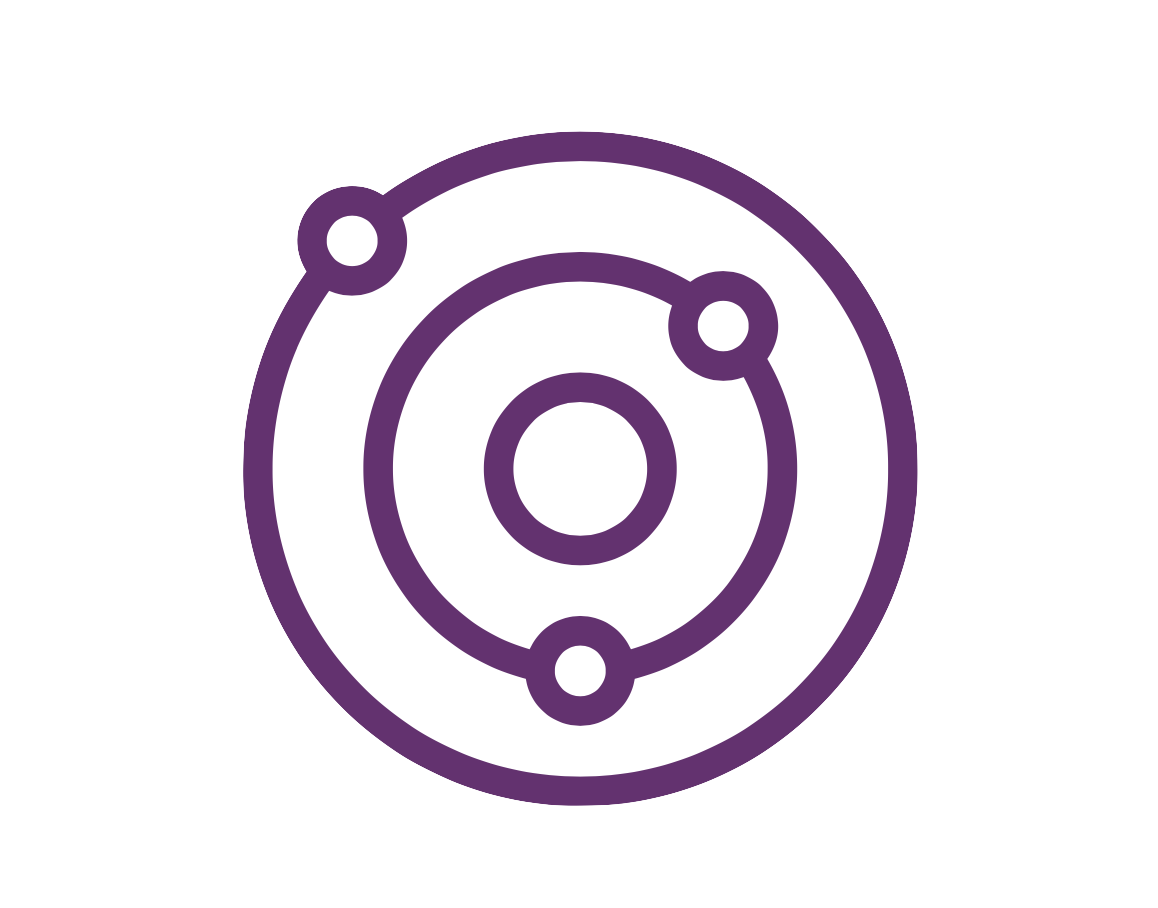 We would like to consider the CRC as a comprehensive and open system that helps us in redefining the approach toward the child as well as the relation between the world of adults and the world of children.

Despite the juridical nature of the Convention, the idea that we like is that the CRC provides a platform that is able to interact with and modify disciplines, mandates and cultural assets. In other words, through its principles and provisions it is possible to conceive an innovative and more ecological culture involving not just children but the society as a whole.

We would like to avoid an approach that could lead to perceive the CRC as a kind of technical specialisation and, on the contrary, we would try to propose it as something that has to do with and modify our way of thinking, acting and being. In fact the word "platform" is here used in its IT meaning as something "that defines how a computer is operated and determines what other kinds of software can be used".

We found this systemic approach very useful in proposing the idea that the principles and provisions of the CRC have some important relations with all of us and all disciplines. The term ‘systemic’ is particularly appropriate to represent this intention since it refers to something that is spread throughout, system-wide, affecting the society in all its interdependent components.

In a way, this systemic approach to the CRC could help in concentrating our attention on the fact that children’s rights could intelligently be promoted simply by considering the relations among things without artificially and/or instrumentally isolating problems and issues.

It could be useful to deepen this approach to refer to the systemic theory and in particular to the lines of thinking proposed by Gregory Bateson in "For an ecology of mind".

In order to better understand the positioning of childhood in history, there is a wide literature but we always found the historical analysis of childhood and children proposed in 1960 by Philippe Aries very useful. More recently, Hugh Cunningham attempted again to reconstruct a comprehensive perspective on children and childhood in Western society from the 16th up till the 20th century.

Take action How to take action