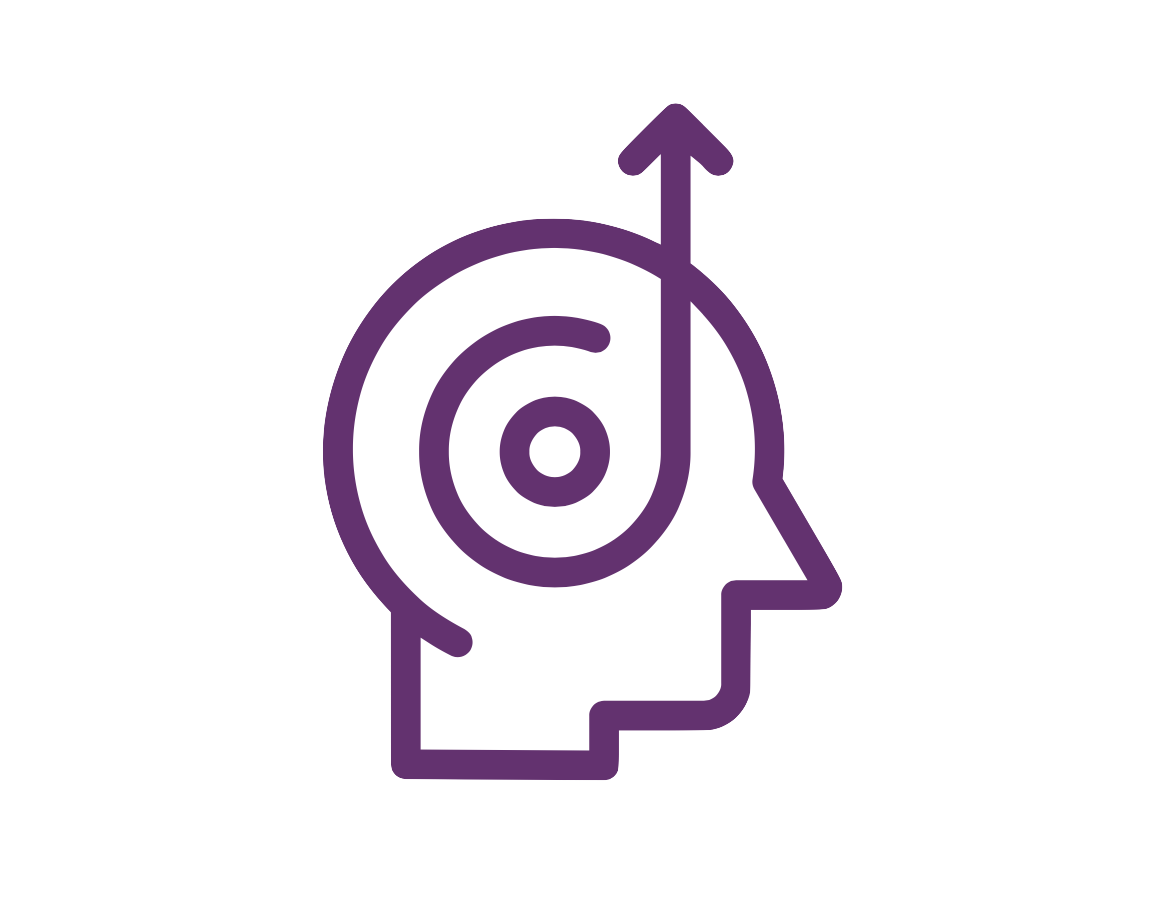 We should try to strongly consider CRC principles and provisions in relation with a mainstream development model that proceeds in a very different direction mainly oriented by economic values. Without taking in strong consideration this opposition of values and objectives we constantly risk to present children’s rights as a fairy tale, which is more and more distant from factual reality. Of course, we aer referring to places of the world where poverty and conflict are the dominant features but this contradiction is clear also in the so called "developed" societies.

There is a complex conflict between the notion of development proposed by the industrialised world and the values proposed by the human rights paradigm. If the second one considers the human being as the central value to be protected and enhanced we know very well that in the first the best and dominant interest in our society is led by financial interests and economic growth. Of course it is a macro dynamic that we have to consider but without this explicit reasoning, it would be very difficult to understand how resilient CRC’s principles and provisions could be in the real world.

Out of stereotyped ideologies it seems that a genuine promotion of the CRC would reveal inconsistent without taking into account the strong and often violent dynamics which are opposing the realisation of human rights. For sure this discussion could sound controversial but the question is: how can we avoid this radical analysis without becoming an actor in a fiction where our discourse (or training) becomes unrealistic and, at the end, very far from children and their rights?

It is also very important to underline that both in the industrialised world as well as in the south children are more and more considered by society in their role of consumers. This is determining a lot in terms of the kind of attention given to childhood and of course children’s rights are not very much part in the picture. This new pressing identification of children as a part of the financial market, especially with new technologies, present a scenario that has not been sufficiently analysed under the lens of the CRC.

It is difficult not to think about the devastating environmental impact that the current development models are imposing. In this sense the ecological dimension should be definitely related to our attempt to promote children’s rights. In fact it is very difficult to consider something like the best interests of the child within a society that is seriously threatening the sustainability of the planet. Under this light the realisation of children’s rights could be seen also as something that could contribute to the development of alternatives in our relation with the ecosystem.

Following this line, we believe that it is impossible to conceive the promotion of children’s rights without connecting this to a concrete social and intellectual positioning and action aimed at determining a wider change in society. Maybe we could also think that children’s rights provide as the opportunity to be present, participant and live more meaningfully our adulthood in society. In this sense, we could start consider children as a real and contemporary social and cultural resource.