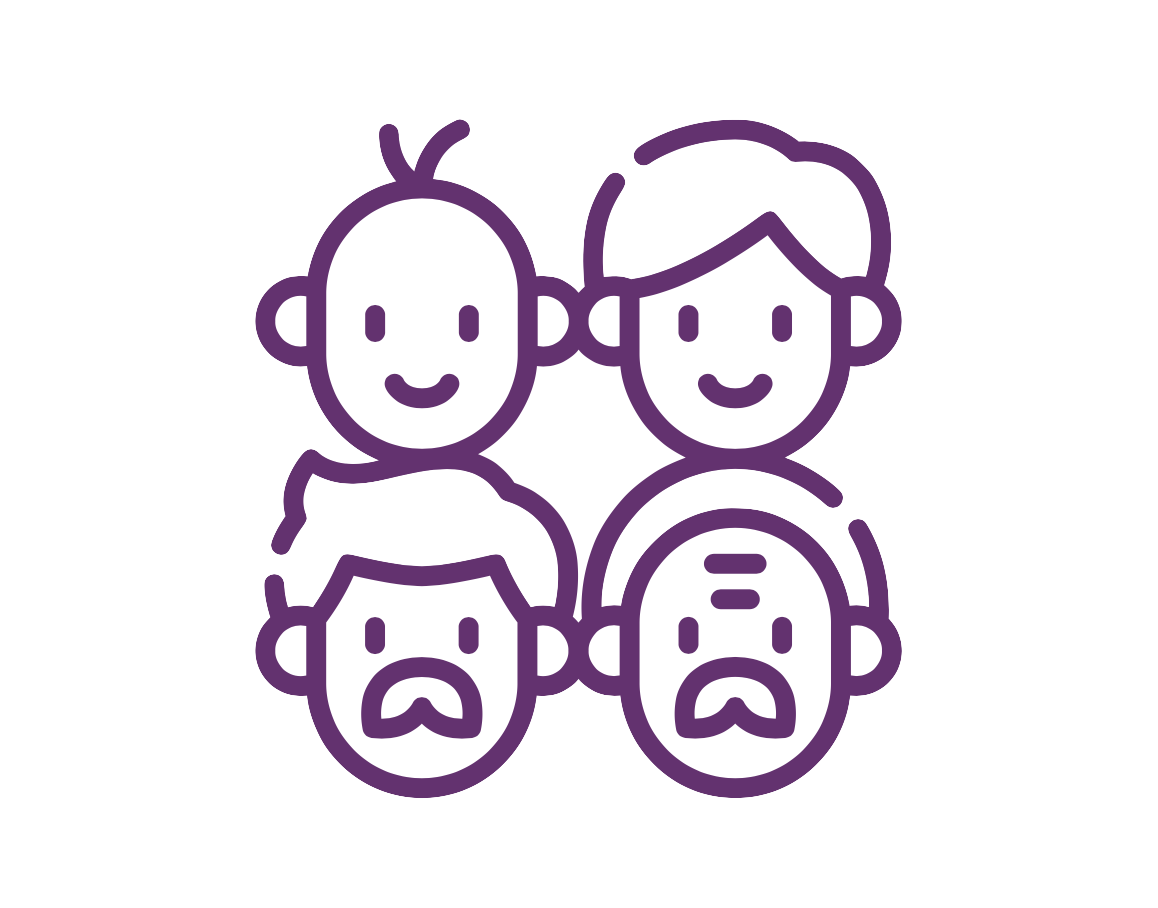 We all recognise that child participation definitely represents a key for the CRC platform to become alive. At the same time, the notion of participation is more than often confined in the realm of theory and rhetoric and rarely takes appropriate place in our conception of policies, strategies and activities. For example it is evident how poor the real participation of children is still now even in child focused organisations.

Now, beyond the necessity to mainstream participation of children in society and more precisely in the definition of strategies and activities that are directly involving them, it is important to ask ourselves what we ask children to become part of and also what kind of participation the adult world is offering as an example.

In fact we are living in a world that, despite communication technologies and participation has more and more limited access for a vast majority of the human population. The democratic system is showing many gaps and failures while the construction of physical and metaphorical walls is determining evident mechanisms of exclusion and segregation. The actual political situation around migration is seriously demonstrating how the adult world is not oriented to the reinforcement of participatory models.

These considerations suggest that if and when we are talking about child participation we have to consider this context in order to be minimally credible. The proposal for children to "be part of" should respond also to the question: to be part of what?

The idea could be that instead of soliciting child participation per se we should try to actively build with children spaces where their participation connects with ours. In this perspective, the only proposal that could be credible to children is to create a coalition where together we realise together active citizenship.

This approach derives from the realisation that the system is not anymore in the cultural position to propose participation if not in a space and an action that aims at reforming the actual situation. In other words, we can meet children just if we are available to participate without considering participation as a given of the system.