Independent since the beginning

It was founded in 2005 by Renzo Maffei e Pippo Costella who had worked together on a series of social cooperation projects in Italy and worldwide, and decided to start a new global challenge to research and promote socio-educational perspectives and opportunities to reaffirm the protagonism of young people in a youth culture based on the acknowledgement of their rights.

Defence for Children Italia (DCI) operates both autonomously and in cooperation with other associations, movements and institutions for the establishment of a new cultural model in order for young people to be recognised as citizens entitled to rights and able to actively participate in family, social, cultural and civil life. During the global meeting of the International Social Service (ISS), held in Malta in May 2018, DCI also became an official member of the network, which includes over 120 countries around the world.

The movement considers the UN Convention on the Rights of the Child (CRC) as a systemic and comprehensive platform which can help to redefine the approach towards children and the relationship between adults and young people. Despite its juridical and technical nature, the CRC acts as a dynamic platform to interact with and change disciplines, mandates and cultural assets. In other words, through its principles and provisions, it is possible to conceive an innovative and more ecological cultural that includes not only young people but society as a whole.

Read more about our approach here.

VISION
Our movement works for an equitable world which considers children and adolescents as persons who are able to fully exercise their human rights.
Our fundamental principles are:
our PEOPLE 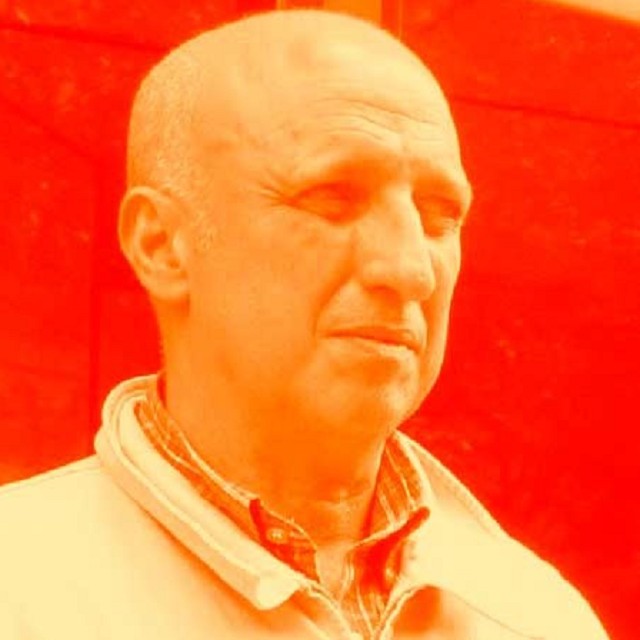 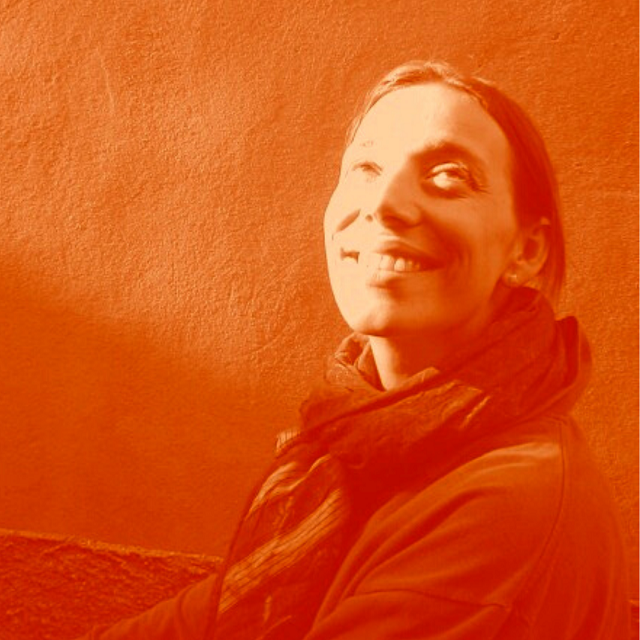 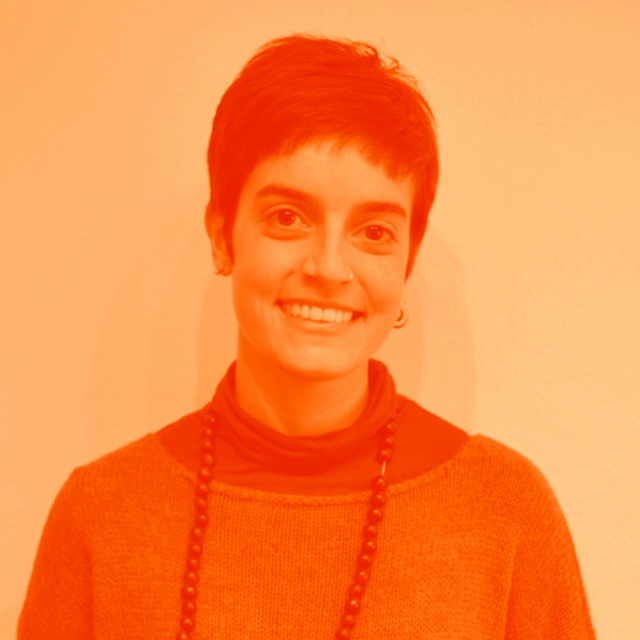 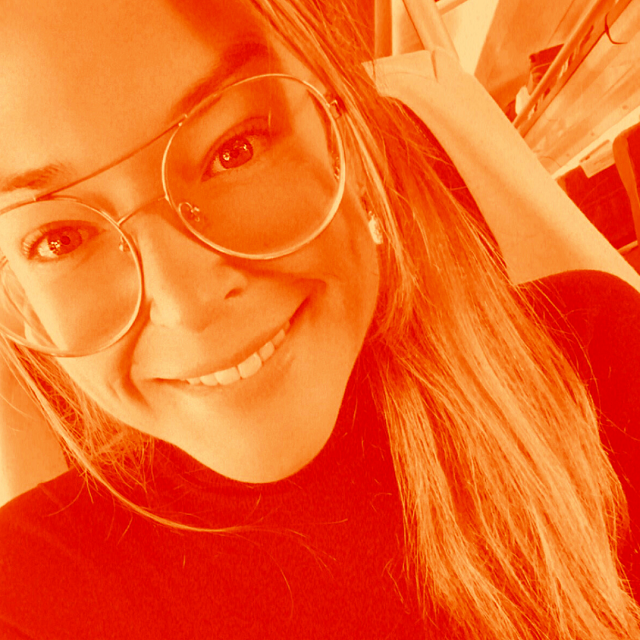 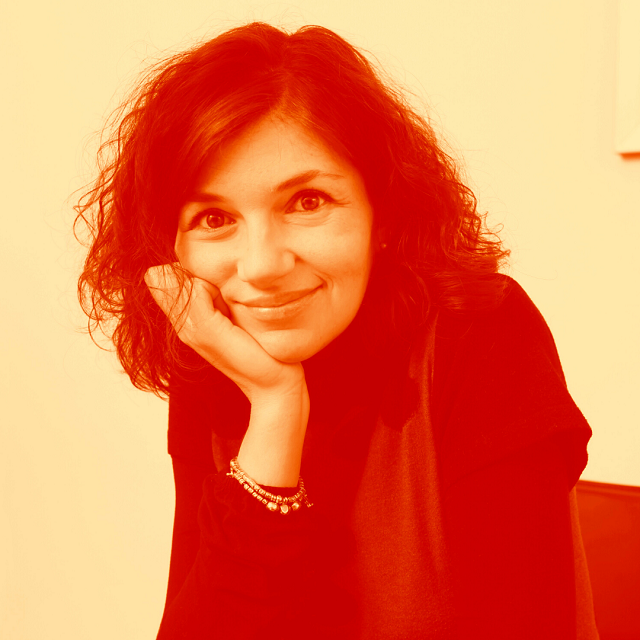 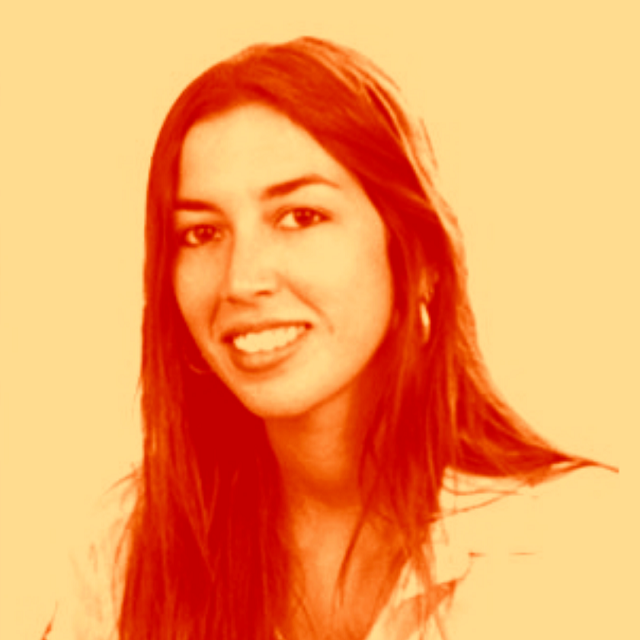 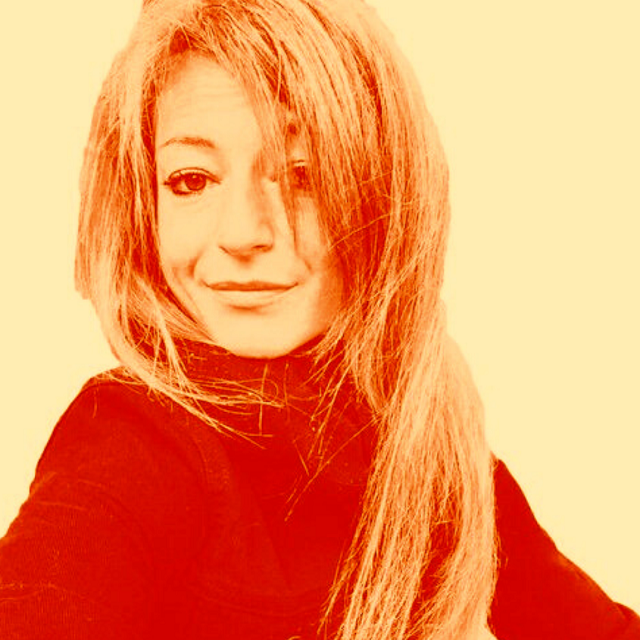 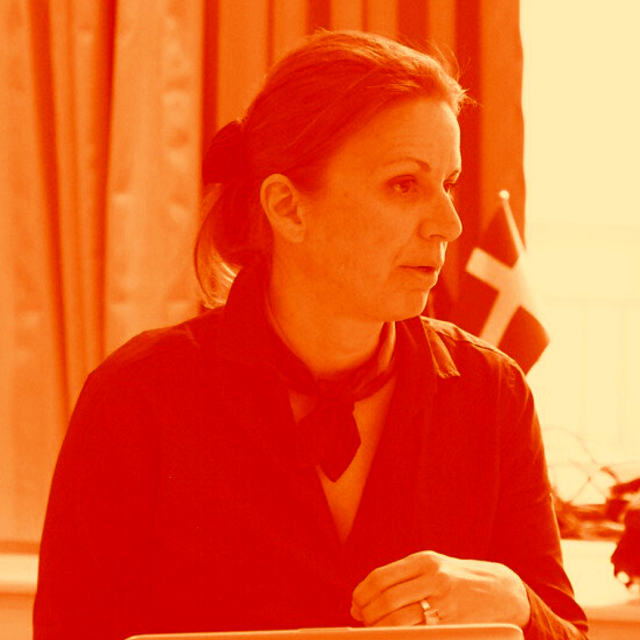 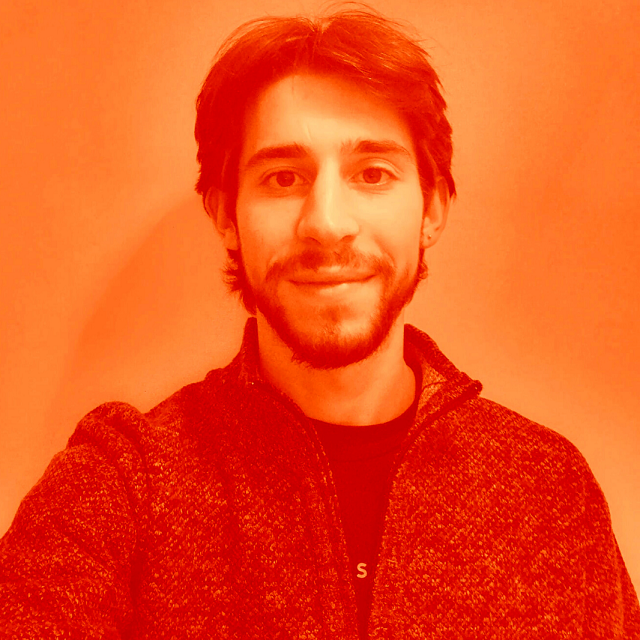 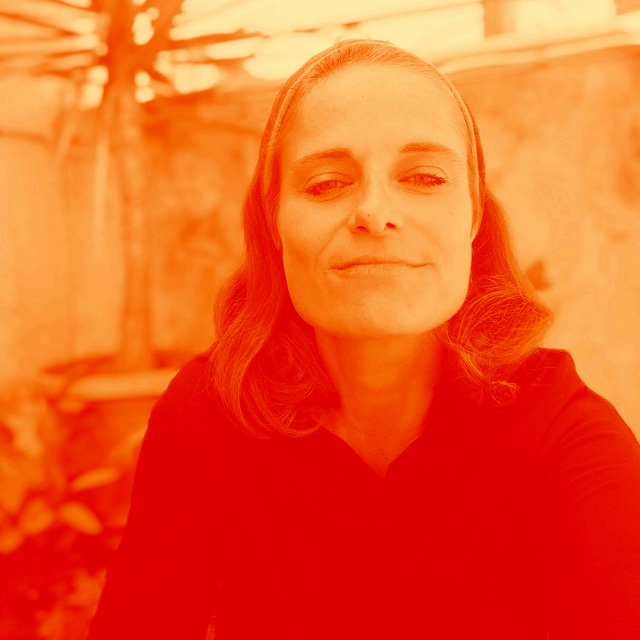 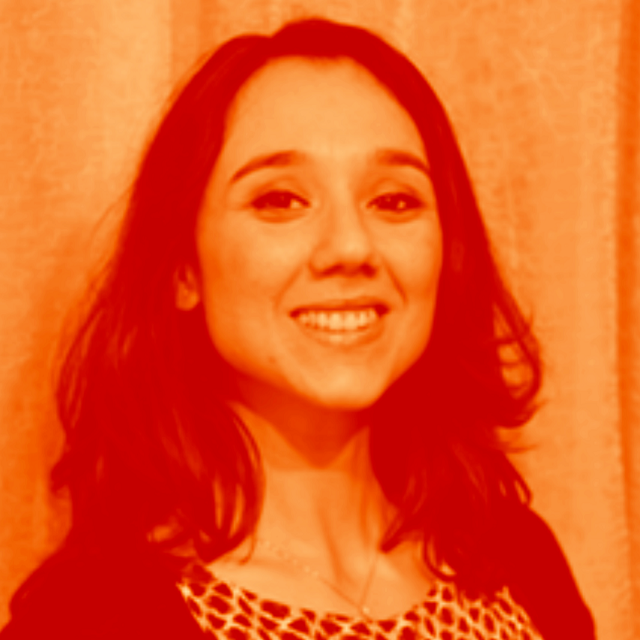 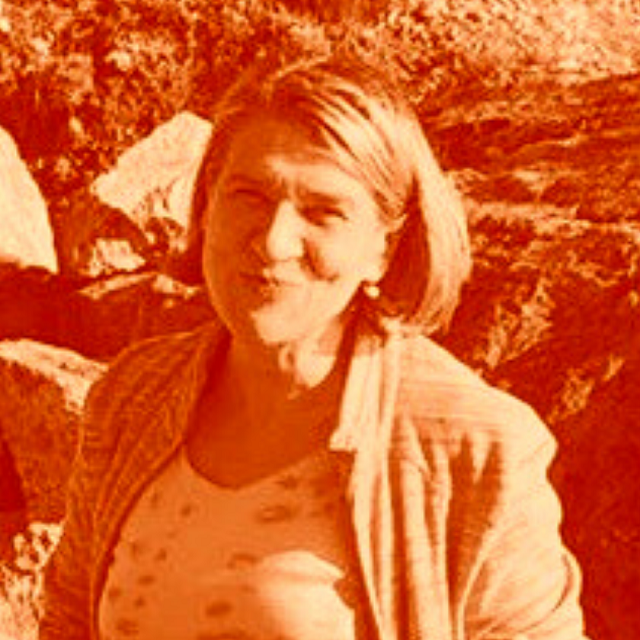 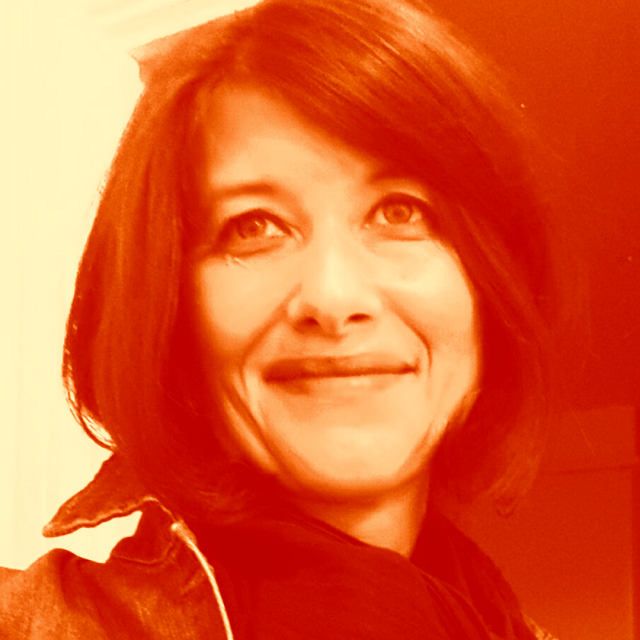 DCI Italia intends to develop its association base and its action, enabling participation to all those who recognise themselves in the organisation’s charter.

The Defence for Children International Italia General Assembly is currently made up of 36 members.

DCI Italia operates autonomously and collaborates with other associations, movements and institutions to establish a new cultural model that is human rights based, and starts from the promotion of the conditions of children.

On a daily basis, we tackle the numerous issues faced by children and adolescents through an approach that acknowledges human rights as central in regards to:

By operating through projects with specific aims, DCI Italia acts holistically and systemically in its areas of intervention: Migration, Children and Justice, Human Rights Education, Protection and Wellbeing, taking into consideration cross-cutting themes such as participation, gender equality, context, climate change and a trans-cultural approach. 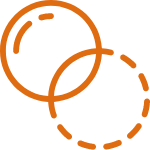 Defence for Children International Italia is a volunteering association that operates independently and project-based. Our organisation is 80% funded by the European Union and 20% by individual donations. 90% of the donations is used to co-funding our projects and 10% to support our activities.

Founded in 1979 by Nigel Cantwell e Canon Moerman, Defence for Children International has actively contributed to the process of drafting the UN Convention on the Rights of the Child and other international standards at a time when human rights were not a priority in the analysis and questions around children’s issues.

The debate which took place on the International Year of the Child highlighted and spread a large quantity of specific information for the first time in relation to the violation of children’s rights, for example torture, prostitution, economic exploitation, arbitrary detention, child slavery and trafficking.

Defence for Children International was established to deal with the wide range of issues related to children through a human rights-centred approach. By becoming a reference point of the ONG coordination group when the CRC was drafted, Defence for Children International developed important relationships with other organisations becoming a crossroads of competencies and capacities.

Today the movement is made up of 40 members between sections and associated members. Despite all the sections adhere to the mission and principles of the movement, each one defines and implements its own projects to promote and protect children’s rights according to the needs and priorities of young girls, boys and teenagers in the respective countries, as well as initiating international cooperation projects. The national sections are made up and governed locally and are financially independent from the Secretariat.

Defence for Children in the World

Since 1924, the International Social Service (ISS), promotes connections between social services and judicial authorities in different countries to provide support and orient children and their families who, following voluntary or forced migration due to social causes, have been separated or live in poverty or difficult conditions which require cross-border intervention.

To resolve intercultural and cross-border family conflict, ISS follows a multi-disciplinary approach based on the Convention on the Rights of the Child, approved by the UN in 1989.

Defence for Children Italia, a member of the network since 2018, has a number of caseworkers who manage referrals on a voluntary basis to deliver the ISS mission. As we do not receive any public or private funding for this activity, in order to face case management costs and costs incurred by overseas counterparts, we ask organisations that are interested in the service for a contribution to the association’s current account.

Defence for Children in the World

Take action How to take action